The main forum where you can talk about the festival - from the line-ups to camping advice and everything in between. Also forum for generally chatting and talking about things.
Post Reply
1387 posts

Fred__Elliott wrote: ↑
Tue Nov 28, 2017 9:09 am
or rather tried to thump the head off some young fella and the oul lad got a slap. But the oul lad is the dad of some notorious hitman in Crumlin. He knocked the shite out of a few lads a few weeks ago as well apparently. All because they're dealers and they sent some lads up to his mates house to knock him about. His mate is also a dealer though. Why would you feel the need to get involved if your McGregor? Fucking muppet 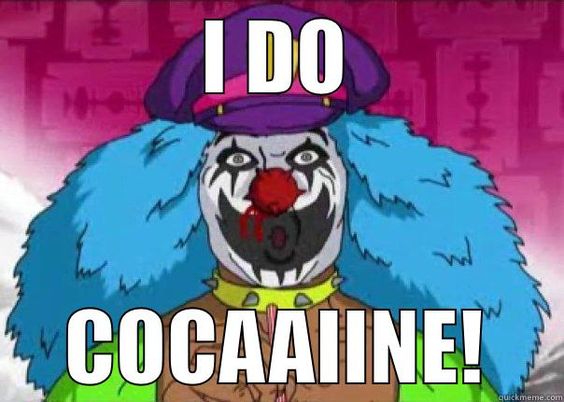 Ferguson and Nurmagomedov for UFC 223 in April. Apparently for the lightweight belt.
Top

Nothing about the title in any of the article. If it's not for the belt it'll be an absolute farce, no?
Top

Read two articles that mentioned it but I guess they were just trying to get ahead of the official announcement. It really should be. McGregor said he was aiming for September this year (I think thats what he said). that'll be two years without the title in play. Even if he gives it up he will go straight back in as No 1 contender for it if he decides to return
Top

Looking to sign up to a local half marathon here in East London. The basic price is £49, which is steep, but for an extra £40, you can get:
posh loos, private baggage check and race day hospitality.

Had not seen this before.