The "What I Bought Today" Thread

The main forum where you can talk about the festival - from the line-ups to camping advice and everything in between. Also forum for generally chatting and talking about things.
Post Reply
428 posts

out of the box its grand if you just want to watch netflix etc. Its pretty cool actually, your phone is essentially a remote. Once you go into netflix you just hit the cast button, and chromecast automatically plays any netflix content sent, you dont waste any battery on your phone or anything, it does all the work

but there are a few apps you can get that improve it tenfold. I have it setup at the moment so that my laptop is a media server, and I can access it and play shit on it from my phone over the wifi. just had to get an app called plex which cost €3.50. Its savage. Have another app coz plex doesnt do subtitles, called videostream. again I can control everything with my phone

the tabcasting is not great coz it transcodes the video as you go, was trying to stream the matches yesterday and it was a few seconds behind and not very smooth. But thats still in Beta so hopefully google themselves will have sorted that out.

I never got around to getting chromecast but there's a free app called plex remote that lets me control plex on the laptop from the phone.
Top

Web oriented coding lessons for $15. Normal cost nearly a grand. Only wanted it for CSS and the iOS bits myself but Java is something I want to look into eventually
Top

can you do them on your own time?
Top

Yup. You own them forever too, so it's not a case of having to do certain things by certain times and then losing everything when you're done. There's no "completion" either, really, it's just a load of tutorials and support material to learn things
Top

got these bad boys - 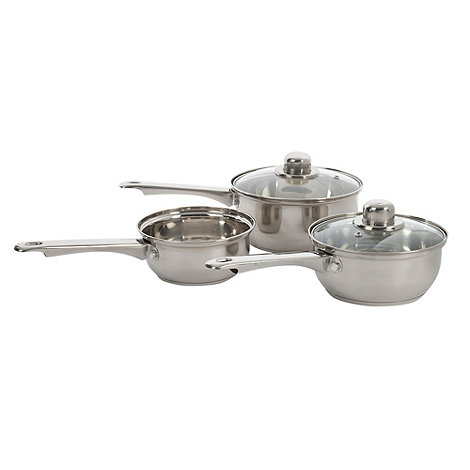 as the ones that are in the apartment are starting to fall apart. i was surprised by how excited i was getting them. i'm almost a real adult now.
Top

finally some sort of external hard drive for photos, movies and tv shows
been meaning to get one for aaaaages
Top

as the ones that are in the apartment are starting to fall apart. i was surprised by how excited i was getting them. i'm almost a real adult now.

what has become of my life

Zook wrote:i bought a frying pan a while ago and couldn't wait to get home to use it

what has become of my life

i remember when we were cool 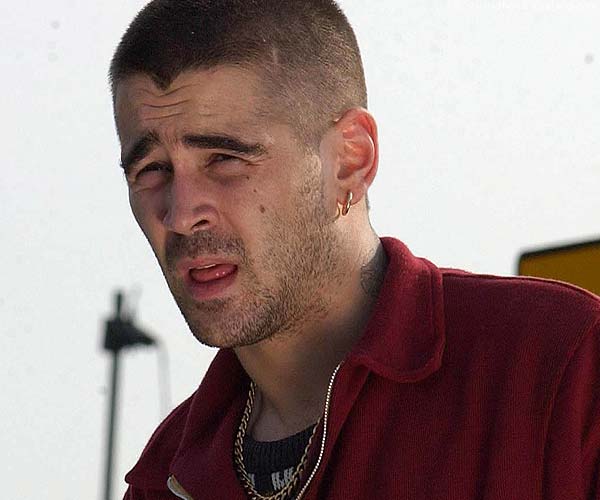 the ikea wok is great. i hear.
Top

i got mean girls tickets for the sugar club

My ones from Stellar. I do have an Ikea frying pan though and its quite good too.
Top

I got my set of pots/frying pans from travelers. My knives, too.

I got my pots free with my rangemaster. Love them.
Top

Bought a webcam before I realised I had an integrated one with my new laptop, doh

Well that's €35 down the drain
Top