What's on your mind?

The main forum where you can talk about the festival - from the line-ups to camping advice and everything in between. Also forum for generally chatting and talking about things.
Post Reply
35087 posts

Rob wrote:
The guy at 5:04. Wouldn't bother with the rest

That's clearly a joke video no? With the baby crying and helicopters and dogs barking etc.
Top

Probably in work till 6

they had a fro-yo machine in work, tonnes of toppings along with it too

this place is all go today. calm down everyone The secret's out! Bonobo will be joining us at Ballinlough this year along with Skott / Talos / Bambii and New Jackson - let the Bonobo lover in your life know and grab your ticket! http://tblink.to/bonobo #bodysoul17

Had a fierce grown up weekend, went to that Kildare outlet place on Saturday + bought a load of Le Creuset stuff. Well, had a voucher that is. Crazy expensive cast iron kitchen gear. Good stuff, looking forward to cooking it up during the week. 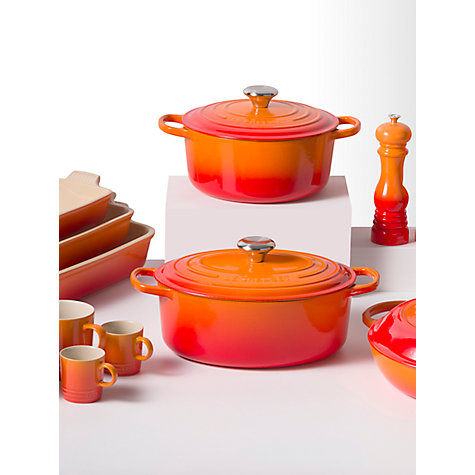 Does anyone use a GoPro? I got the Hero 5 there in January. Just a word of warning to anyone who has it, I took it into the pool yesterday and first the screen started acting up. I thought it was just cos there were water droplets on the touch screen and it'd be fine when dry. But after I got out it started to heat up almost too much to touch it. Hasn't turned on since. Brought it to the shop and they sent it back to GoPro, they reckon they 'might' replace it.

So basically their new waterproof camera is not waterproof, seems like there's a lot of people online who've had the same problem. Don't mind too much as long as they replace the fucking thing. And it's a good job I'd saved/uploaded all my videos cos the SD card is fucked and the shop wouldn't touch it, despite the fact that it's broken now directly because GoPro's shitty hardware didn't work.
Top

I have a Hero 3. To use it in and round water you have to stick it inside a case thing. It's a little more unwieldy than the newer ones but I trust the case more than just sticking a camera into the water
Top

how does he get away with that shit?

it's so sad
Top

he was great for the chats

It's been fun.
Top

I'LL NEVER GIVE UP MANNNNNNN

Still hold on there guys. we'll be fine. it always happens when the summer starts.
Top

the big brother posters better all come back when its on. thats all i'll say on the matter

Hey guys what happened to Eric? I just seen the last few posts there, I never heard.
Top