The main forum where you can talk about the festival - from the line-ups to camping advice and everything in between. Also forum for generally chatting and talking about things.
Post Reply
9825 posts

Eucrid wrote: ↑
Sun Oct 15, 2017 8:46 am
Lukakus chance wasn't that clear cut, certainly less so than the one DeGea saved with his foot and that was Uniteds only real chance. If Liverpool had a proper centre forward they'd have beaten United handily because they weren't denied space in the final 3rd any where near as effectively as you'd need to to claim it was a perfect plan from Mourinho.

no one said it was a perfect plan
had lukaku stuck it away and it finished 0-1, you can guarantee that it would have been claimed as the perfect away performance

if liverpool had xyz...they would have won. but they didn't, and they didn't.

wonder if it's rustiness from herrera. looks like he's only gonna get a run out in games where we play like this

i thought lukaku just lashed at it. he never got his head up, but i guess he was being closed down quickly (5.30 below)

if liverpool had xyz...they would have won. but they didn't, and they didn't.

let me make it simpler

= reasonable assumption based something that almost happened

Goal or no goal?

absolutely impossible to tell from that angle.
Top

Pretty much the same angle the referee and linesman gave it from! In the 90th minute to make it 2-1
Top

Brown envelope issue in the north then
Top

Actually I'll give the linesman credit. He was at the edge of the 18 yard box, on the opposite side, looking through the back of the defender who cleared it off the line
Top 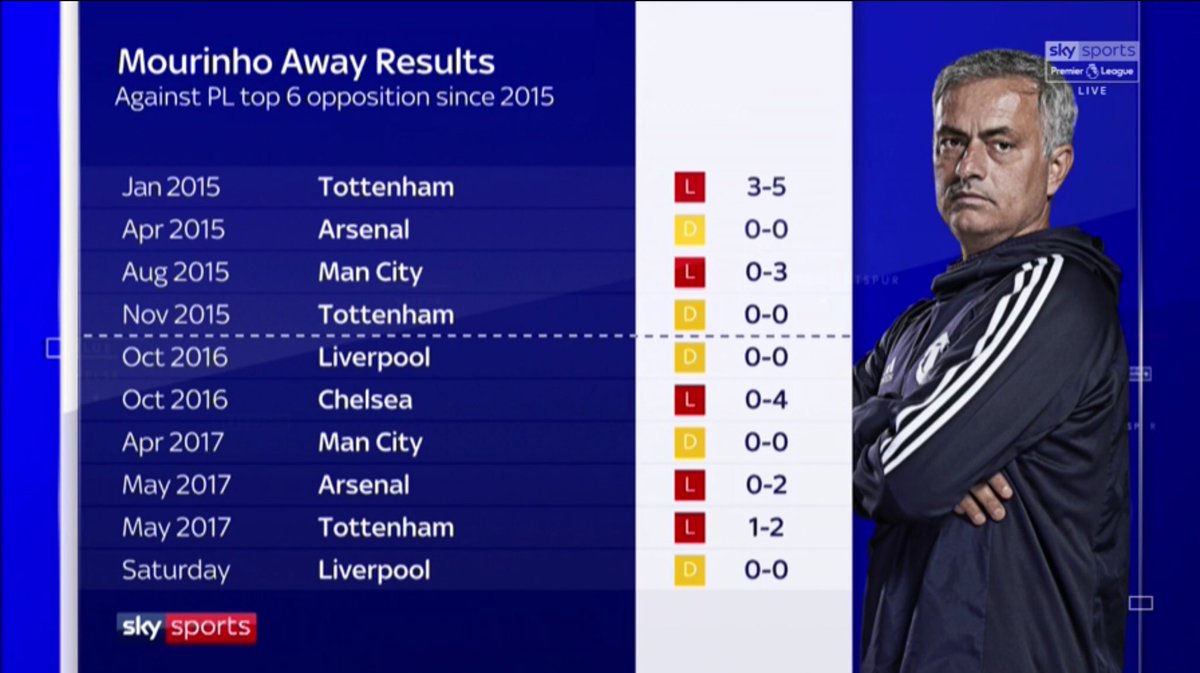 Master of away tactics.
Top

yeah it's pretty grim reading, even if he did win the league in one of those seasons


i've completely lost track of time. draw is in 2 hours! c'mon the denmark

underage teams have been doing well, which is the first time i can remember thinking that for a long time:
Tuesday, October 10: Ireland 6-0 Azerbaijan

Monday, October 16: Ukraine 1-3 Ireland
100% record for the under 17s and their top seeds for next stage of euro qualifying
Top

Pretty much best case scenarios all round there
Top

Definitely happy with that. Now if Eriksen could be injured for the 2 legs that would be lovely.
Top

Palace are the only team with an Irishman who play them before the international break and thats Delaney who can't get his game.
Top

Hopefully Fellaini does a number on him so
Top

likelihood is that the home game will be on the Tuesday, due to the rugby on the Saturday. I'm supposed to be in Kiev on Tuesday for work... looking to rearrange
bloody hospital pass having to do the trip anyway, never mind it clashing with this
Top

I'd be happy with Ozil on a free tbh
Top